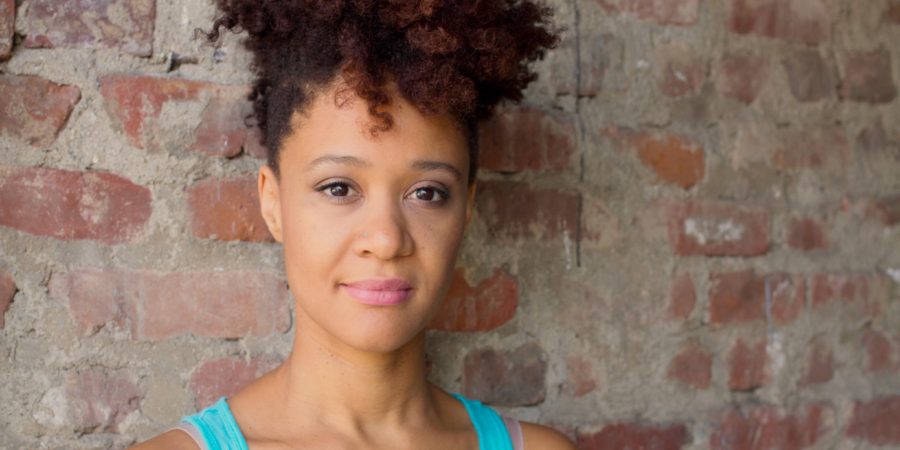 After being frustrated by a lack of bi visibility, bisexual dancer Kai Hazelwood formed a queer art collective and is producing Unicorn pARTy to celebrate those who love more than one gender. 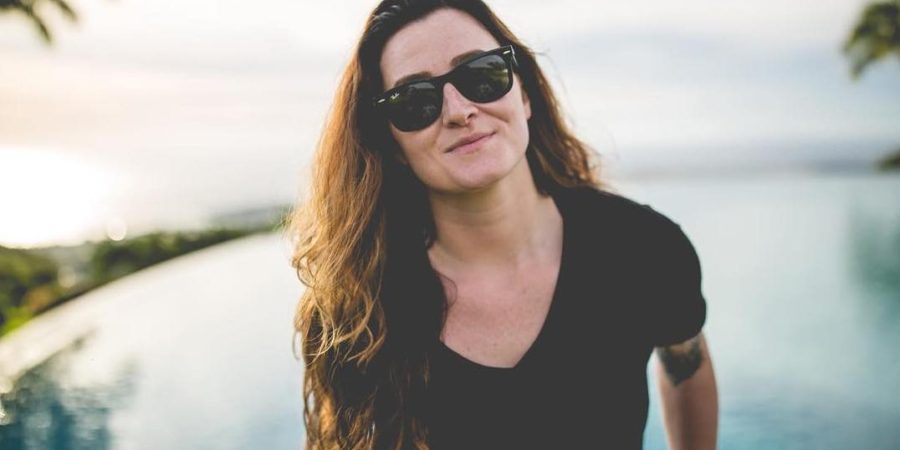 When Danielle came out as bi, she faced stereotypes and stigma, and when she and her wife were wedding planning, they felt left out. So they created a new brand to help the LGBTQ community feel more included and express pride. 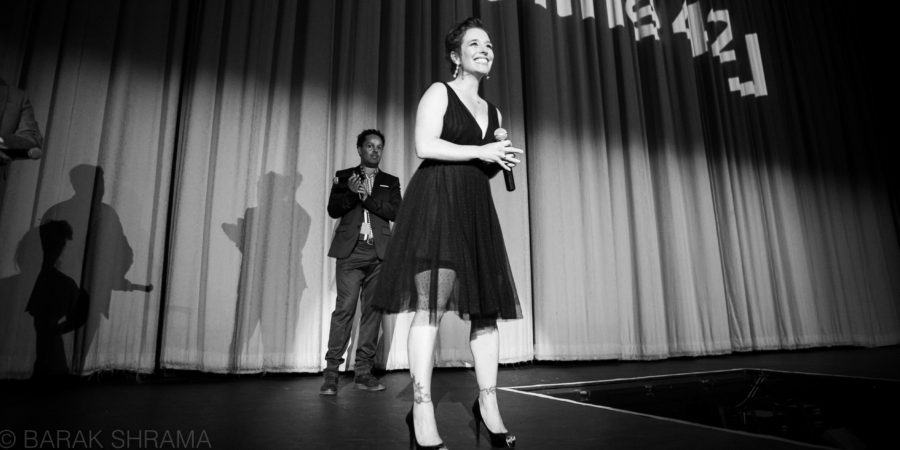 When Fiona Dawson came out as gay, she became a major LGBTQ advocate, but after several years, she realized she was actually bisexual. She now advocates for the bi community, and through her work as a filmmaker, she also shares the stories of trans military members and fights for their right to serve. 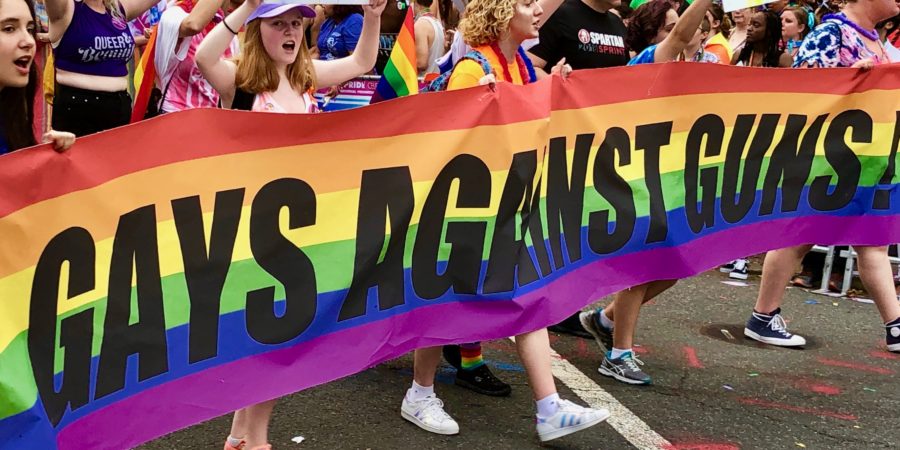 A collection of my favorite photos I took at Washington, DC Pride in June 2018. Enjoy photos of the colorful floats, costumes, and signs from Capital Pride’s parade and festival. 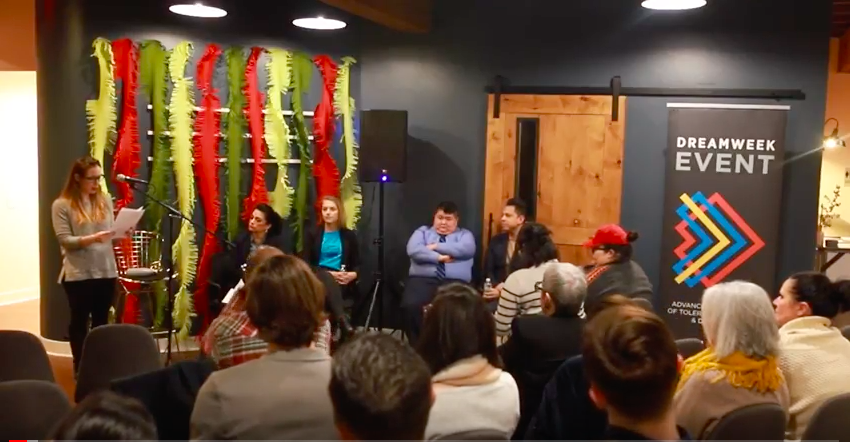 Profiles in Pride held an event during DreamWeek in San Antonio, Texas, where several LGBTQIA people told their powerful coming out stories in person in front of a live audience. See the recording here.